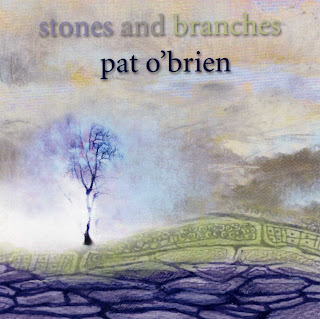 Stones and Branches is Pat's first solo CD.  Written over several visits to Ireland, in tribute to her father and her Irish heritage, it combines a tender imagery of Ireland with a style reminiscent of American folk music blended with Irish traditional music.  It has been released here and in Ireland, and features her well-received song, "Stones from Ireland." 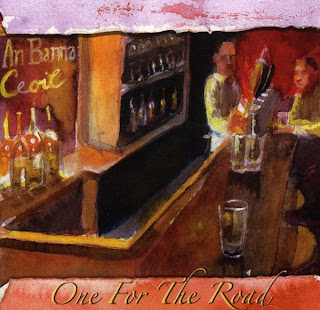 One for the Road is a collection of Irish tradional songs recorded by the Irish band An Banna Ceoil, featuring Patrick Boyle, Josh Cooper, Gerry Corr, Jim Houghton, and Pat O'Brien. 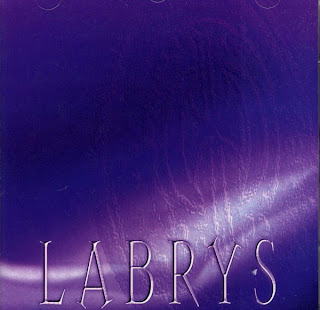 Labrys is a collection of original/traditional folk music with a feminist slant, sung by a group of women.  Pat plays guitar and sings for this CD as well as the Metamorphosis CD listed below.She has also written many of the songs for both CD's. 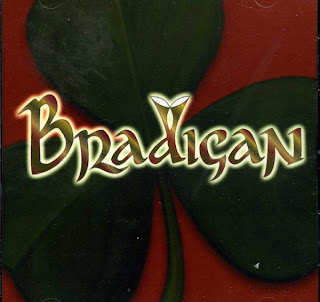 Bradigan is an Irish group, and this is their first CD.  Pat plays guitar and sings, and has written original songs for this recording. 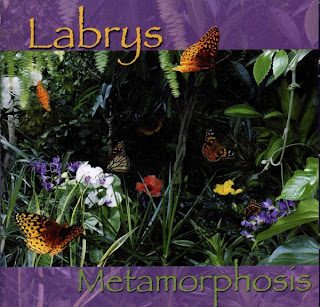 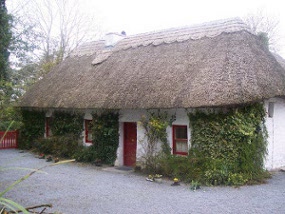 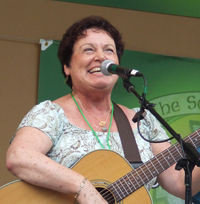 This site is still in process. Still to come are sound clips from my CD, more pics, and excerpts from my up-and-coming book. Stay posted, things are changing day to day!